The Council meeting in May is traditionally the Annual Meeting of the Council where the Chairman is elected and Council members decide which committees they wish to sit on. It is primarily a business meeting where legal formalities are transacted and other routine business kept to a minimum. Cllr Neil Ellis was elected as Chairman for the ensuing year with Cllr Sue Worrall as vice-Chair.

The members received a short presentation from Steve Mewes from Wedmore Green Group which was well received.

One of the busiest committees is the Planning Committee which will continue to be chaired by Cllr. Alex Whittingham with Cllr Rikki Isgar as vice-Chairman.

Since the beginning of 2018 over 50 planning applications have been discussed by the Committee compared with 35 for the same period last year. 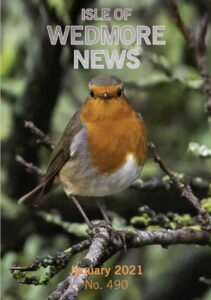